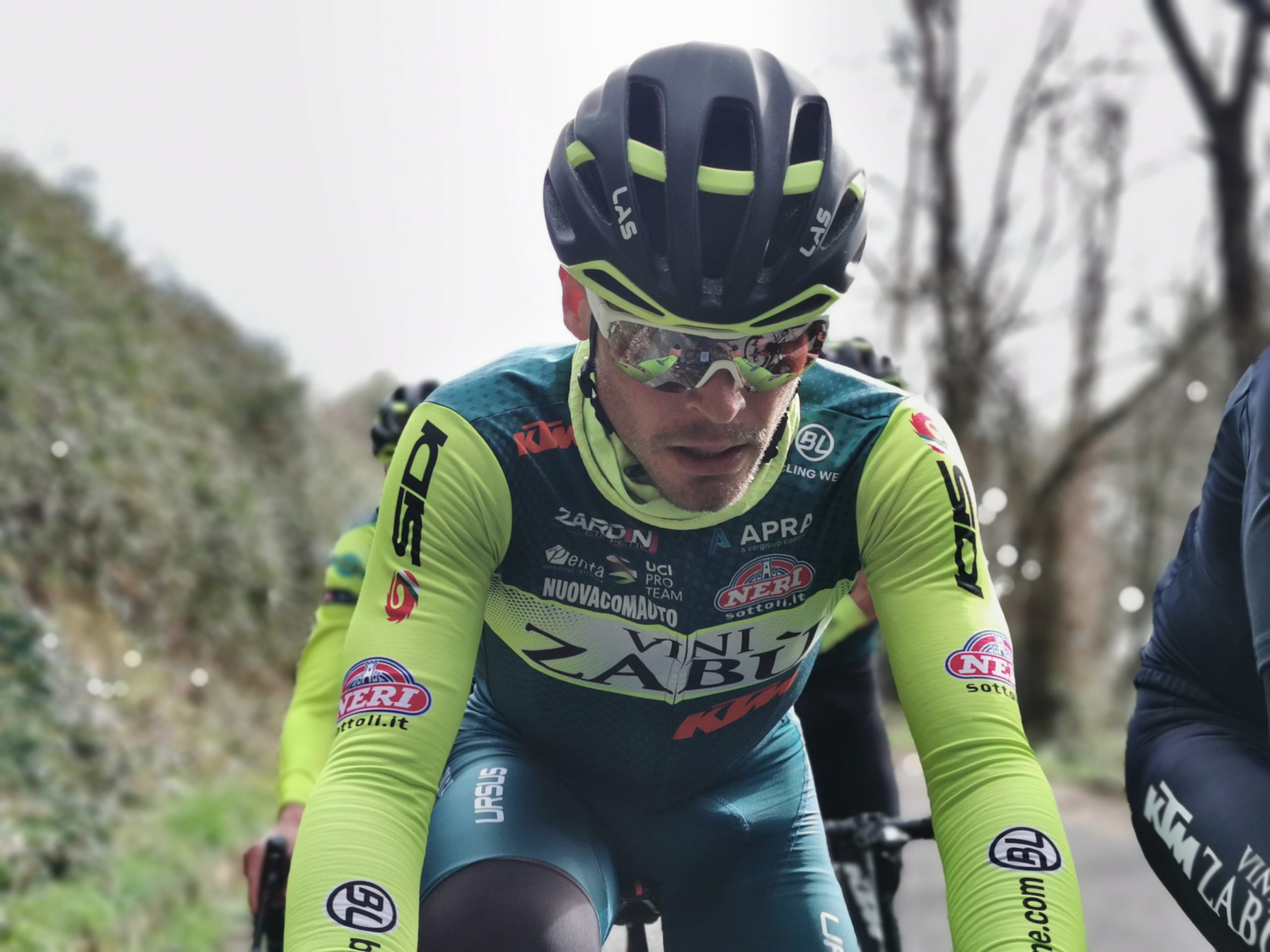 Edoardo Zardini will be back on the saddle very soon. From the desperation for another injury to the relief for being treated by an excellent facility.

Zardini was operated at his broken collarbone by the doctor Piergiuseppe Perazzini, specialist in Orthopaedics and Traumatology at the Clinica San Francesco in Verona, after the crash occurred the 11th of July while he was training and he has already started the rehabilitation planning to be back on the road in 15 days.

Doctor Perazzini had to operate the same collarbone that Zardini broke in 2018 when he crashed at the Giro d’Italia in the Etna stage while this time he was training solo near Domegliara when he couldn’t avoid the impact with a dog who was crossing the road in that moment.

“We had to go into surgery on a fracture of a clavicle that was broken already twice – says Doctor Perazzini – and in fact we have found scar tissues from the previous operations. We moved on the scar tissues and the bone surfaces trying to devascularize the least possible the fragments, reducing the fracture and stabilising it with a plate and some screws. Now Edoardo will have to keep the shoulder restrained for few days and then he will have to start a passive rehabilitation. Then, for the next three weeks, he will follow an active rehabilitation before going back to normal training”.

“I feel good now – Zardini says – I wanted to thank the Doctor Perazzini and all his staff for the great job and because I felt like home. I’m ready to start again”.

“The crash arrived in the worst moment of the season but luckily Edoardo was treated by an excellent facility like the Clinica di San Francesco in Verona – concludes Angelo Citracca, team manager of the team Vini Zabù – KTM – They did a great job showing seriousness and professionality at the service of a special person and a great rider that we hope to see soon back to races”.