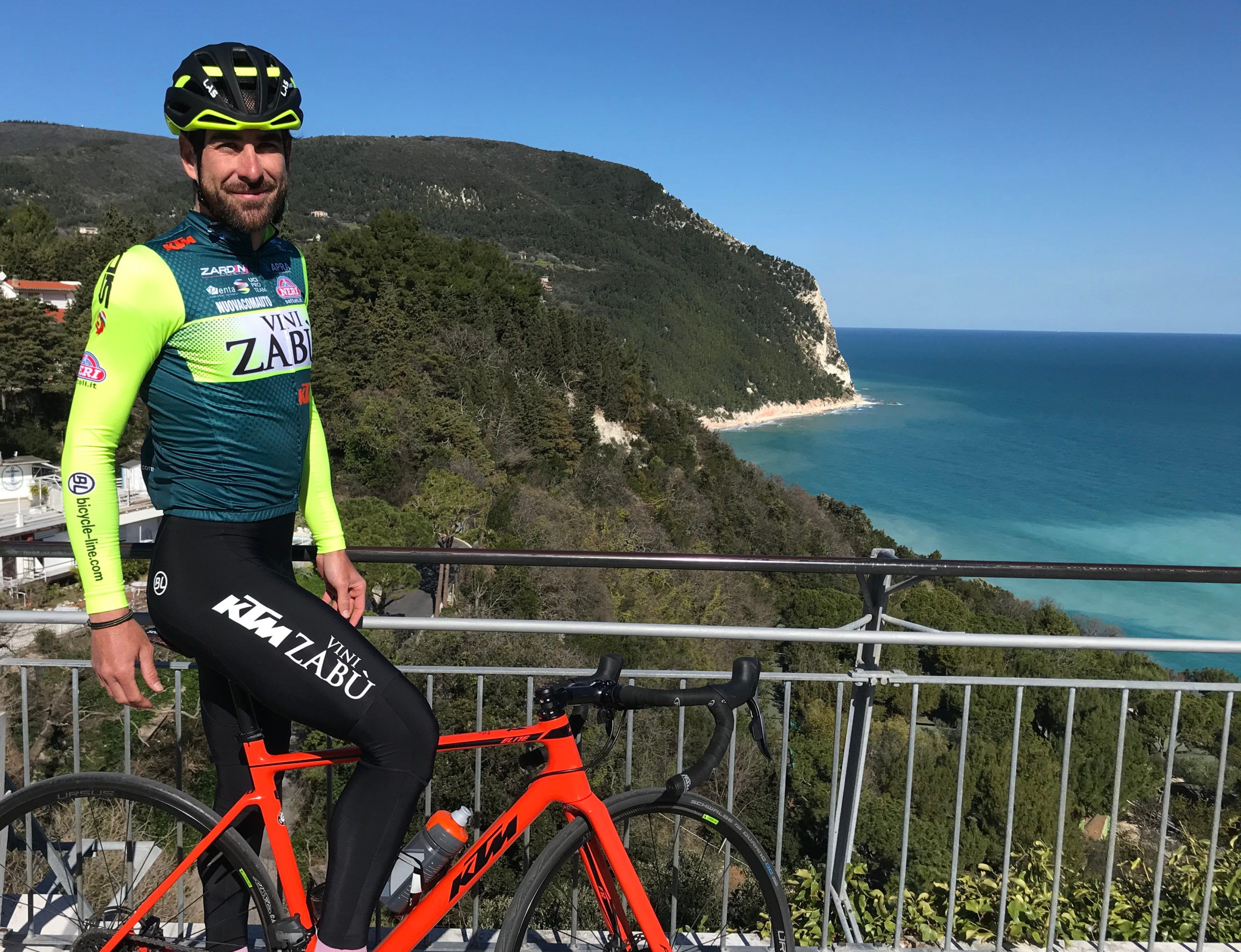 The marchigiano sprinter Riccardo Stacchiotti is the last signing of the team Vini Zabù – KTM for the season 2020. Born in 1991, Stacchiotti raced for the team Giotti Vittoria – Palomar during the last season where he was able to win two races, at the Giro di Sicilia and at the Sibiu Cycling Tour where he will make his debut the next 23rd of july when the season will resume.

“We signed Stacchiotti few months ago but as the activity was suspended we postponed the announcement. We believe in Riccardo as we missed a sprinter in our roster and he has the right skills to become one of the most important riders in our team”

“After that the project of the hungarian team faded away I passed a very difficult moment but I’ve never lost the faith and now I’m excited and motivated because I have this new chance and I’m sure that I can be competitive from the beginning. I want to thank Angelo CItracca and the whole team Vini Zabù – KTM for trusting in me, see you all soon at the races”.

Vini Zabù, a sicilian brand of Farnese Group, will be the new title sponsor of…