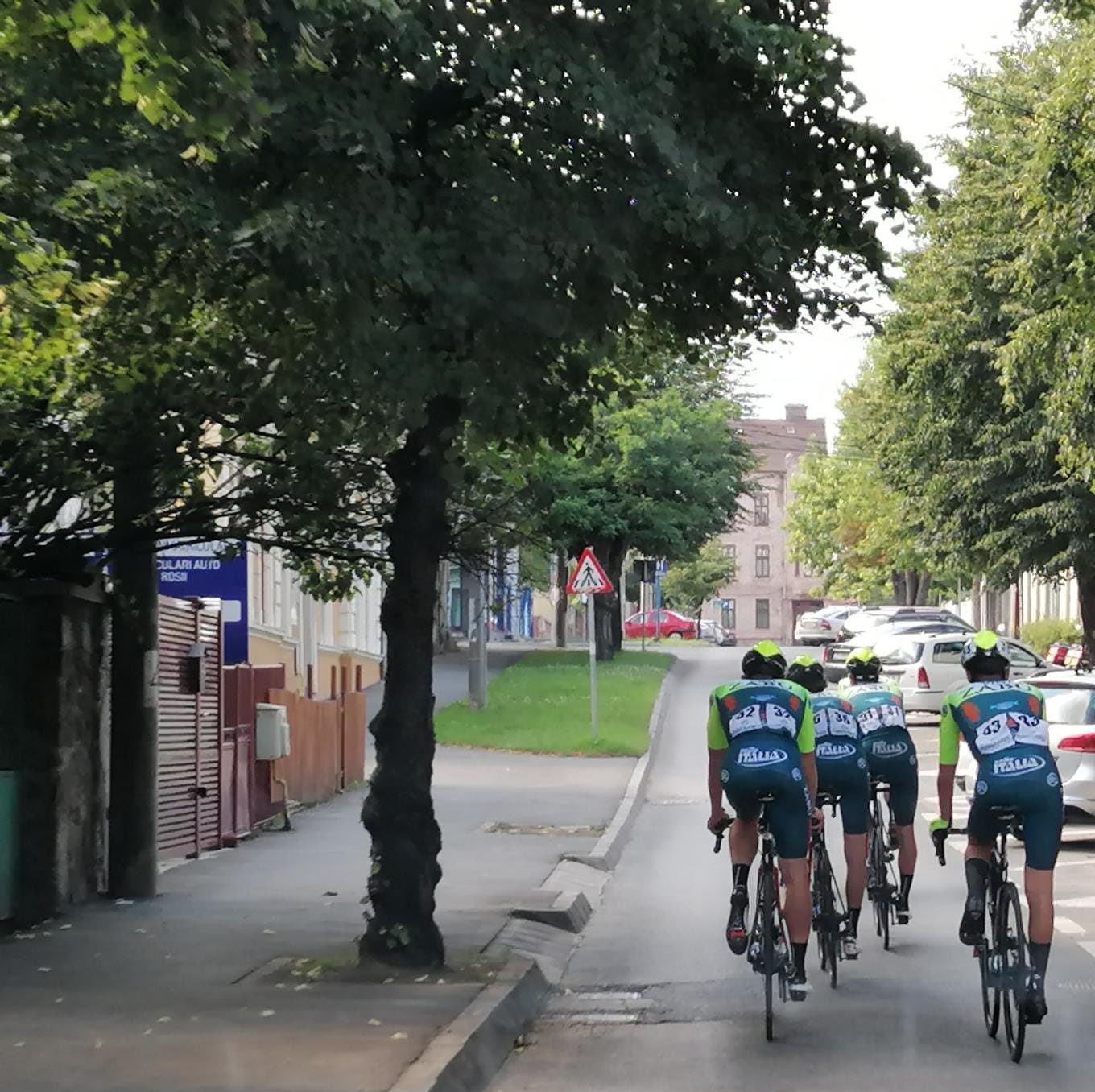 A new double for the team Bora Hansgrohe in the final stage of the Sibiu Cycling Tour, the race where the european cycling has restarted.

The winner was again Pascal Ackermann who beated his team mate Andreas Schillinger in an atypical sprint where Riccardo Stacchiotti couldn’t follow the pace of the two german riders ending in top 15.

TIRRENO – ADRIATICO: VISCONTI ON THE ATTACK IN THE QUEEN STAGE

ADRIATICA IONICA RACE: DAYER QUINTANA WAS CLOSE TO THE WIN IN THE QUEEN STAGE

Great performance of Dayer Quintana in the queen stage of the Adriatica Ionica Race, with…

GIRO DELL’APPENNINO: TOP 10 AND VICTORY OF THE CHALLENGE LIGURIA FOR SIMONE VELASCO

Mattia Cattaneo has won the 80th edition of the Giro dell'Appennino, a solo victory in…